I could wish that I were accursed!

"For I could wish that I myself were accursed, separated from Christ for the sake of my brethren…"    - Rom. 9:3


Why do you think Paul said these words?

I comprehend that Paul is passionately expressing his willingness to give anything to see his fellow Jews believe the Gospel and be saved. Many traditionalists view the phrase 'separated from Christ' as being equal in meaning to 'going to hell'. (See also 1 Cor. 16:22, Gal. 1:8-9)

"Many have thought that his meaning is, that he had so great a value for them, that he could even wish himself, and be content to be eternally separated from Christ, everlastingly banished from his presence, never to enjoy communion more with him, or in other words, to be eternally damned, that they might be saved."  - John Gill (biblestudytools.com)

Is it possible to believe that Paul would be willing to be tormented in fire forever for a bunch of stiff-necked and short-sighted Hebrew sinners who persecuted him? If not, he could wish to be separated from Christ in what capacity? It is said that Paul was acting in similar fashion to Moses who dramatically petitioned the LORD in Exodus 32:31-33: "Then Moses returned to the LORD and said, "Oh, these people have committed a great sin, and have made for themselves a god of gold! Yet now, if You will forgive their sin; but if not, I pray, blot me out of Your book which You have written. The LORD said to Moses, "Whoever has sinned against Me, I will blot him out of My book."

Could Paul have really meant that he would choose to 'suffer in hell' in the place of his fellow Israelites? We know Paul wrote inspired words by the Holy Spirit. I believe there is an answer to this mystery.

Let's start by looking at the word 'accursed'. In Greek, it is actually a word we are familiar with: Anathema. A description of its meaning from Thayer's Greek Lexicon is: 1) a thing set up or laid by in order to be kept  2) a thing devoted to God without hope of being redeemed…therefore a person or thing doomed to destruction.

Example: Exodus 22:20 - "He who sacrifices to any god, other than to the LORD alone, shall be utterly destroyed (lit. put under the ban [charam])"

From Encyclopaedia Britannica: "In the Old Testament the word [charam] was applied to anything set aside for sacrifice and thus banned from profane use and dedicated to destruction, as in the case of the enemy and their cities and possessions in the case of religious wars."

Here is an example, although there are many in the OT: "So we captured all his cities at that time and utterly destroyed [charam] the men, women and children of every city. We left no survivor." (Deut. 2:34)

The second definition of anathema is spelled out in detail in Leviticus where it describes what happens when a man is 'put under the ban':

In chapter 34 of Isaiah we see a prophetic description of God's future judgment on all the nations. We see the use of 'charam' concerning people the LORD has devoted to destruction:

"For the LORD's indignation is against all the nations,
And His wrath against all their armies;
He has utterly destroyed [charam] them,
He has given them over to slaughter…
For My sword is satiated in heaven,
Behold it shall descend for judgment upon Edom
And upon the people who I have devoted to destruction [charam]."  (34:2,5)

So, you get the idea of anathema and charam. And of course Paul was very familiar with what we call the Old Testament. In wishing to be anathema, he was saying that he was willing to be 'put under the ban' or utterly destroyed for the sake of his brethren. This becomes much more understandable, compared to this idea of being 'damned' and spending eternity in torment.

It also makes sense in another capacity, as Paul never teaches about a place of forever torment. He clearly states that God's wrath against sin will result in death/destruction (Click here to read the post "We all trust Paul").

Thankfully, Paul was not required to make that particular sacrifice, as Jesus has paid for the sins of the whole world (1 John 2:2). Each individual needs to make their own choices: "…we beg you on behalf of Christ, be reconciled to God." (2 Cor. 5:20) "I have set before you life and death, the blessing and the curse. So choose life in order that you may live…" (Deut. 30:19)

The choice God presents to us through Jesus has been and still is - life or death.


"Very truly I tell you, whoever hears My word and believes Him who sent me has eternal life and will not be judged but has crossed over from death to life."   - John 5:24

Posted by Theresa Gomes at 7:38 PM

I understand this is a difficult subject and there are different views from folks who all value God's inspired word. I value your feedback, corrections and questions. Please leave a comment!

New to this site? Start here. 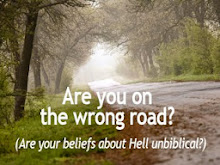 About me and hell 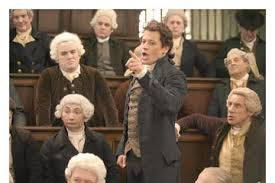 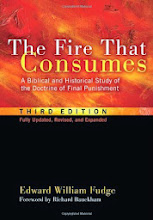 Every Christian should read: 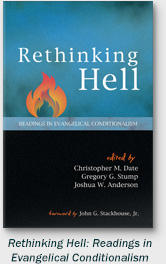 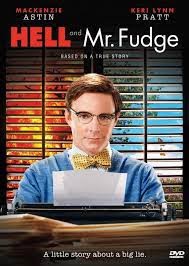 When I'm not thinking about hell... 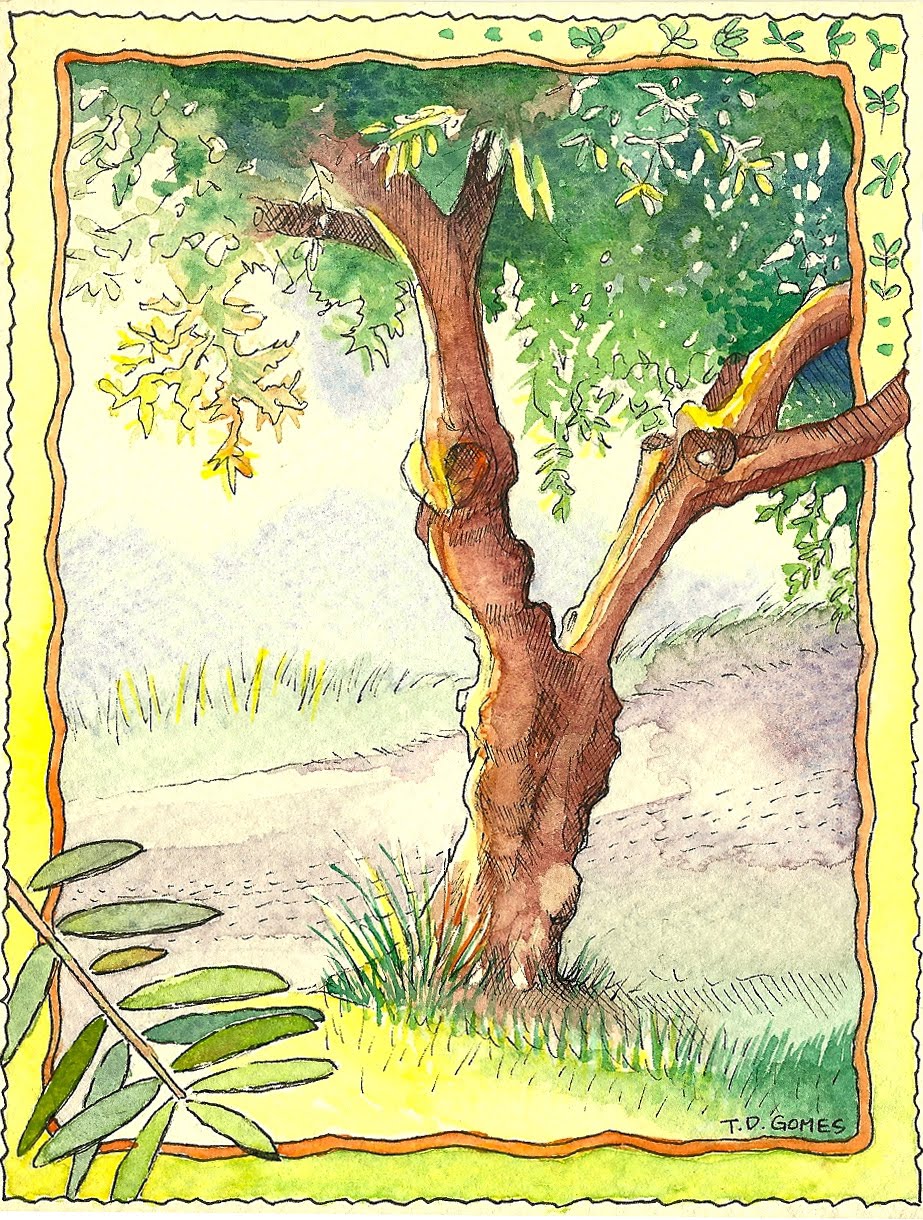 "Grafted In: The Olive Tree"